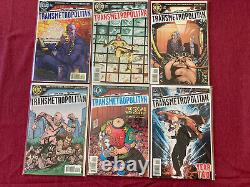 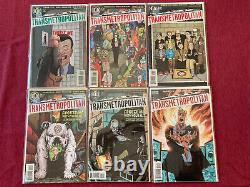 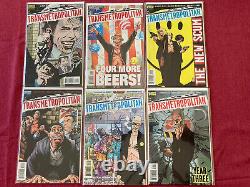 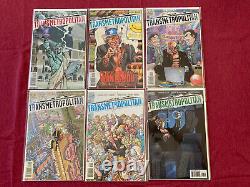 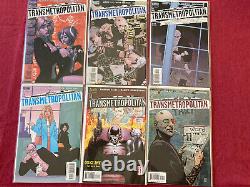 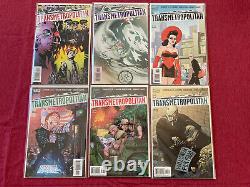 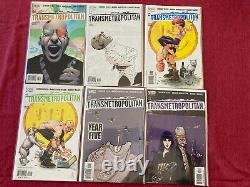 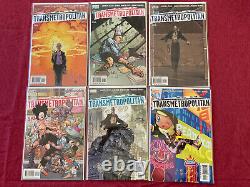 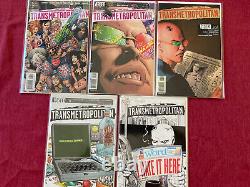 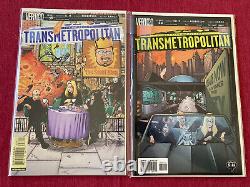 Transmetropolitan: I Hate It Here Prestige Format 1-Shot (RARE). The series was originally part of the short-lived DC Comics imprint Helix, but was moved to the Vertigo imprint after DC Comics shut down their Helix imprint. Transmetropolitan chronicles the battles of Spider Jerusalem, infamous renegade gonzo journalist of the future. This item is in the category "Collectibles\Comic Books & Memorabilia\Comics\Comics & Graphic Novels". The seller is "plazear2x6w" and is located in this country: US.